The correct answer is D.

OBJ-5.5: The most likely cause for the slowdown of this top-of-the-line smartphone is that too many apps are simultaneously trying to perform an update, and it is overwhelming the processor and memory. This commonly occurs within a week or two of a newly installed OS version. For example, if we upgrade from iOS 14 to iOS 15, all of the apps are updated and recoded to support the newer OS version. They are usually released within 1-2 weeks of the newly released version. Since the hardware passed all the diagnostics, the problem cannot be the internal storage. The OS update isn’t too resource-intensive since it is only a two-month-old top-of-the-line device. 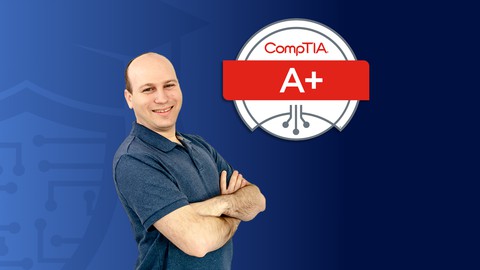 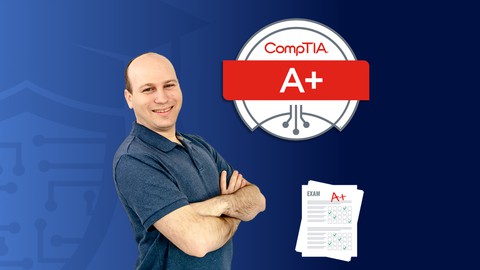 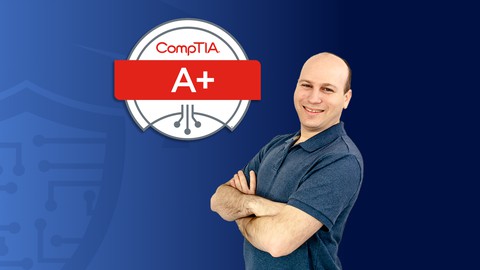 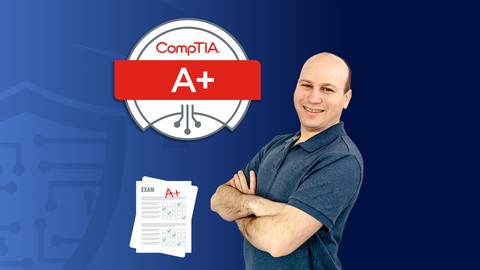 Dion Training Solutions, LLC is an Accredited Training Organization for ITIL®, PRINCE2®, and PRINCE2 Agile® by PeopleCert on behalf of Axelos. ITIL®, PRINCE2®, PRINCE2 Agile® and the Swirl logo are registered trademarks of AXELOS Limited. Used under license of AXELOS Limited. All rights reserved. Dion Training Solutions, LLC is a Platinum Partner for the CompTIA certification exams. CompTIA® is a registered trademarks of The Computing Technology Industry Association, Inc. All rights reserved.